In the aftermath of the murder of Fort Hood soldier Spc. Vanessa Guillen, whose family says she was plagued by sexual harassment that remained buried in a military culture of silence on the topic, numerous women have stepped forward to relate similar stories. Three veterans speak out on their own assaults, and how the military has failed to address the issue properly. 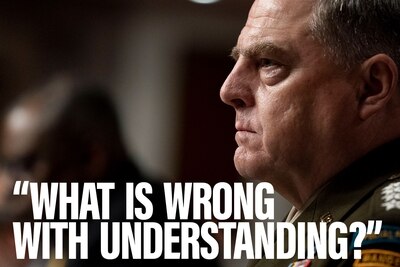 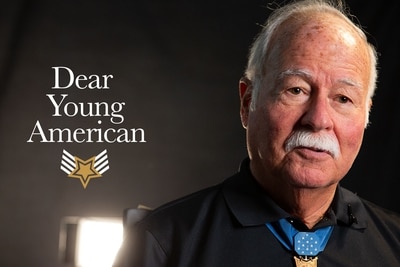 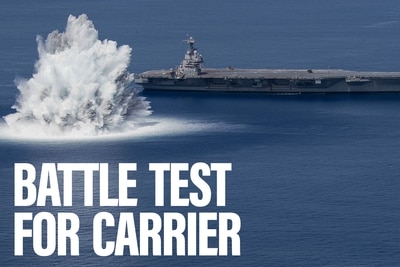 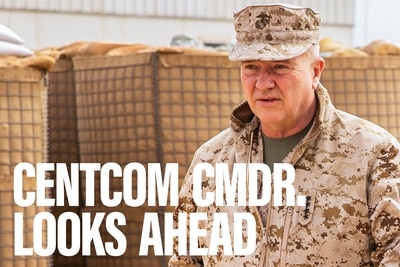 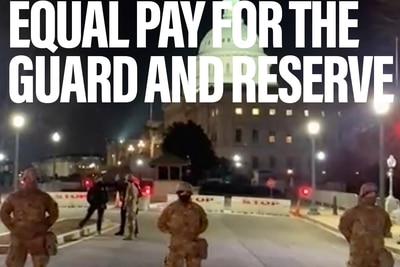 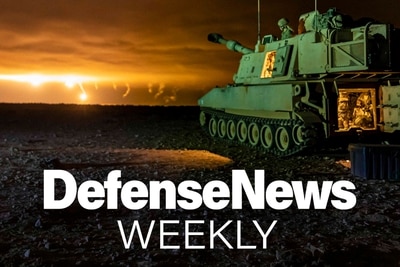