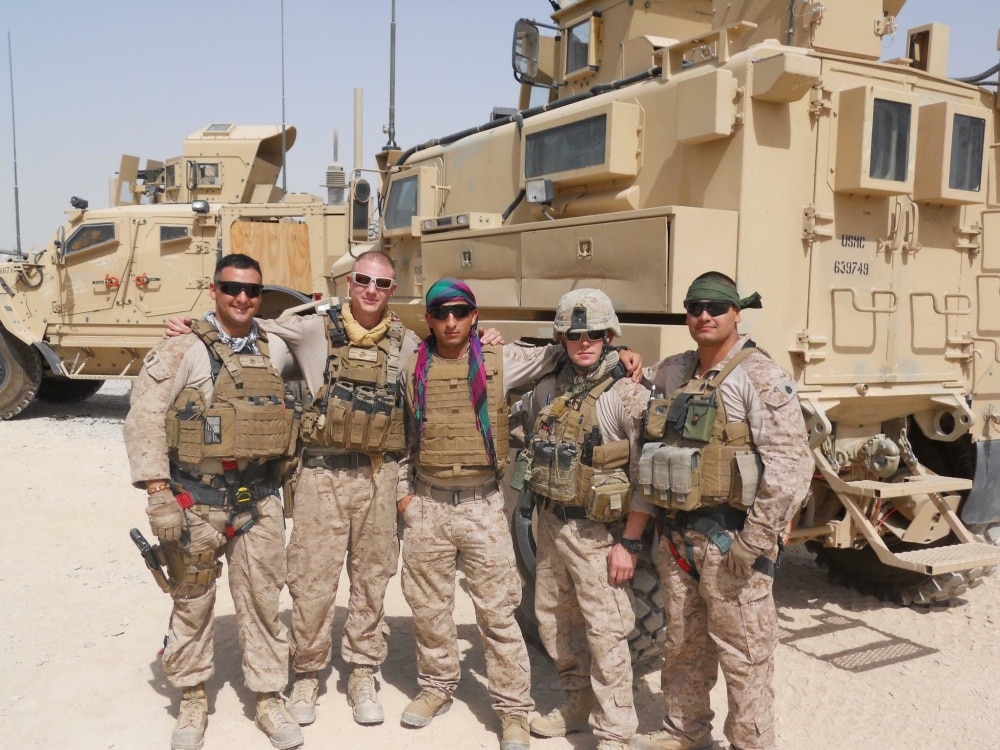 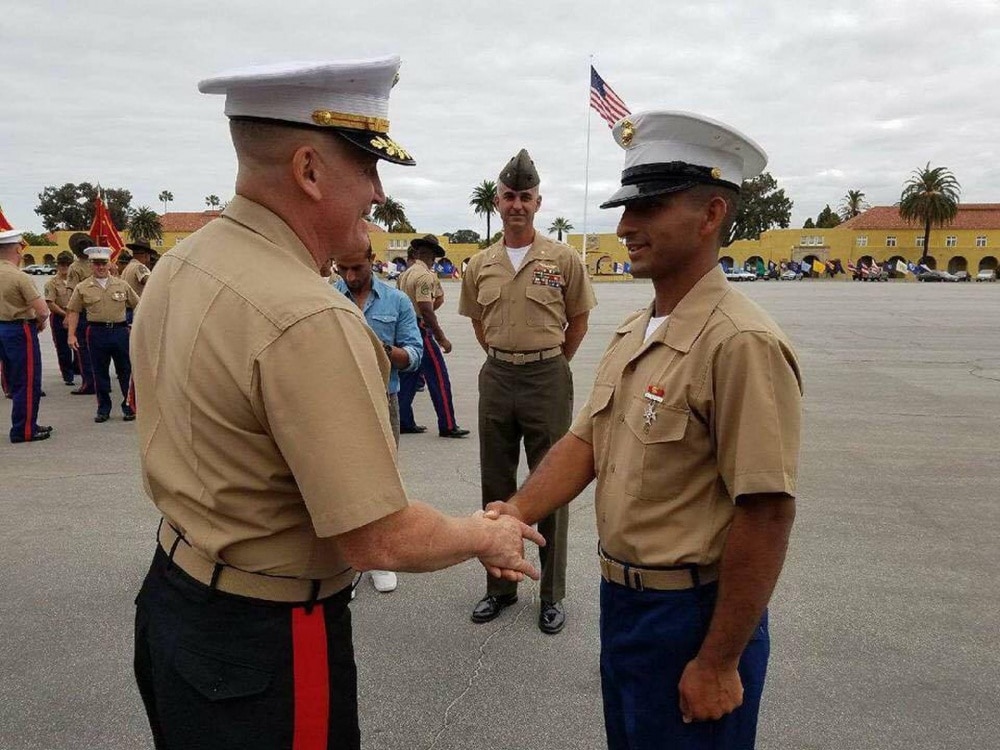 North Korea for decades has described the United States’ combined military exercises with South Korea as rehearsals for a potential invasion.

Pursuing passions and purpose outside of military life

Taiwan's Defense Ministry says 20 Chinese aircraft crossed the central line in the Taiwan Strait that has been an unofficial buffer zone between the sides.

Austin in Philippines to discuss larger US military presence

Defense Secretary Lloyd Austin is in the Philippines for talks on deploying larger numbers of U.S. forces and weapons in more Philippine military camps.

Two former NASA astronauts and military veterans were awarded the Congressional Space Medal of Honor yesterday during an event at the White House.

A letter to the next US president: Here’s how you can fix our military