One year ago, a horror unfolded in a Mississippi Delta soybean field, when an East Coast Marine Corps Reserve KC−130T on its way to California went down.

Now, their families are gathering in Itta Bena, Mississippi, about six miles from the crash site, to unveil a monument to the victims.

The “Yanky 72” memorial is named after the aircraft’s call sign, Clifton Addison, a Marine Corps League member and memorial committee chairman who led an effort that raised more than $100,000 for the memorial, told Marine Corps Times.

He and his team are expecting 200 people for Saturday’s ceremony, which also will be streamed live. 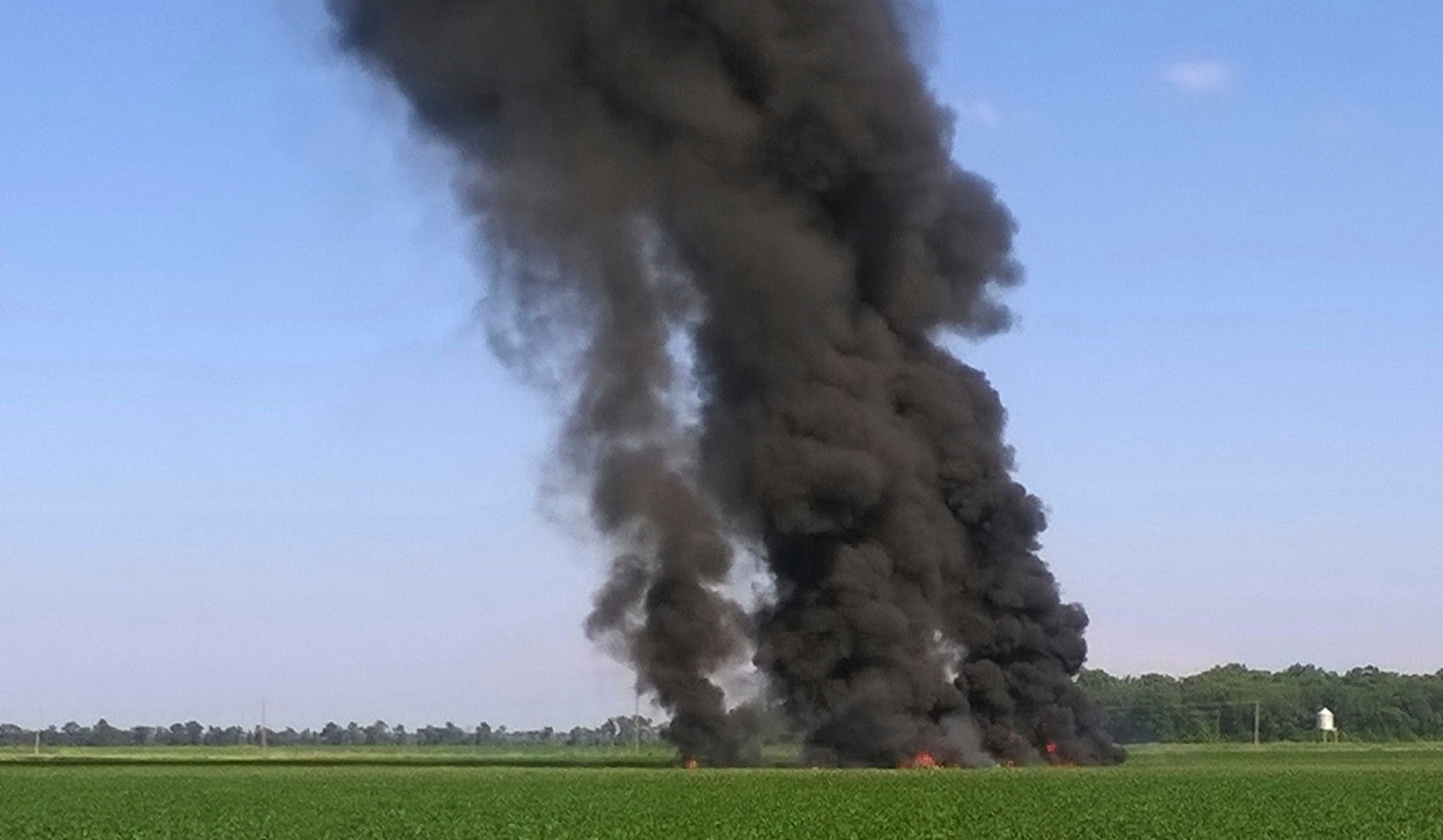 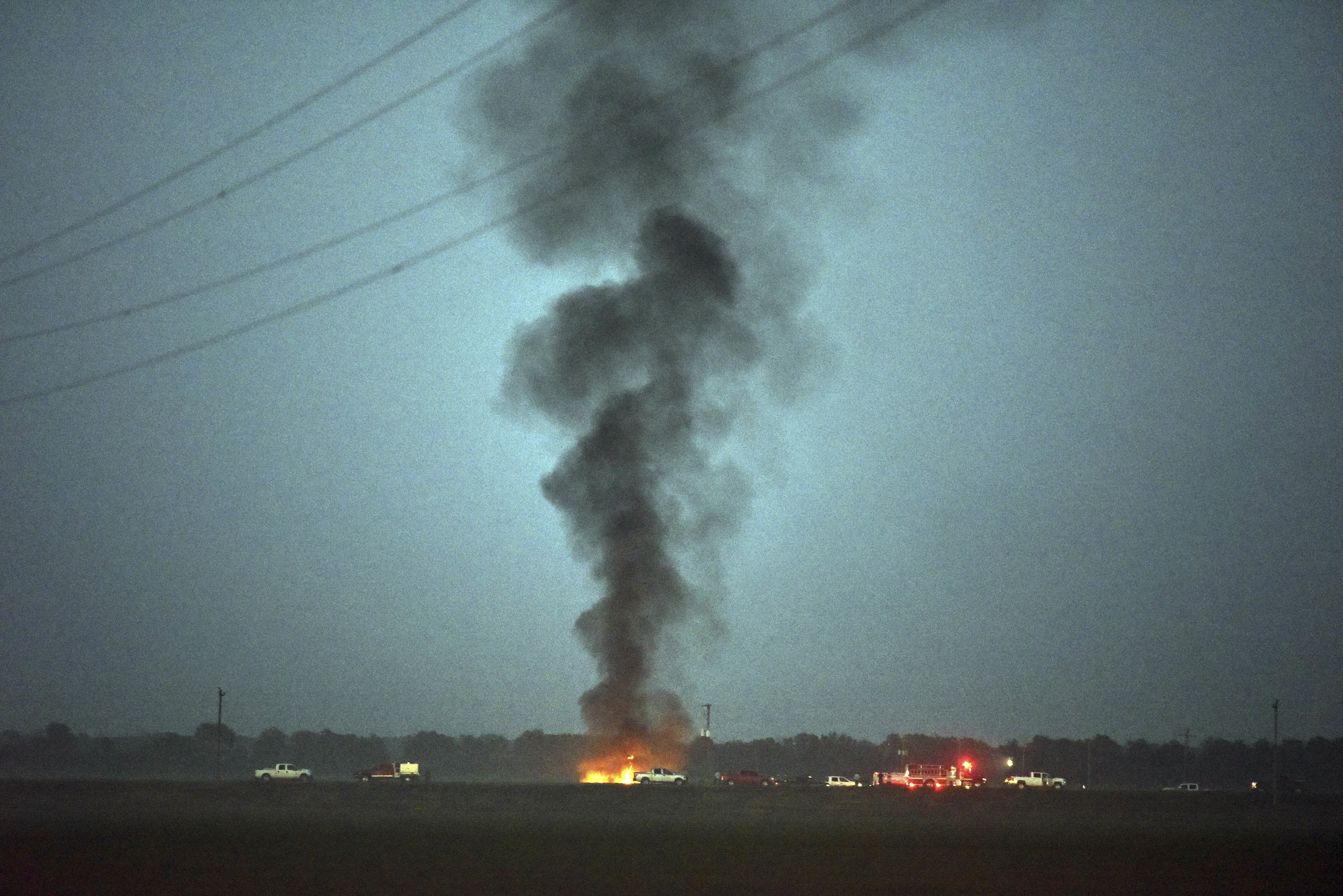 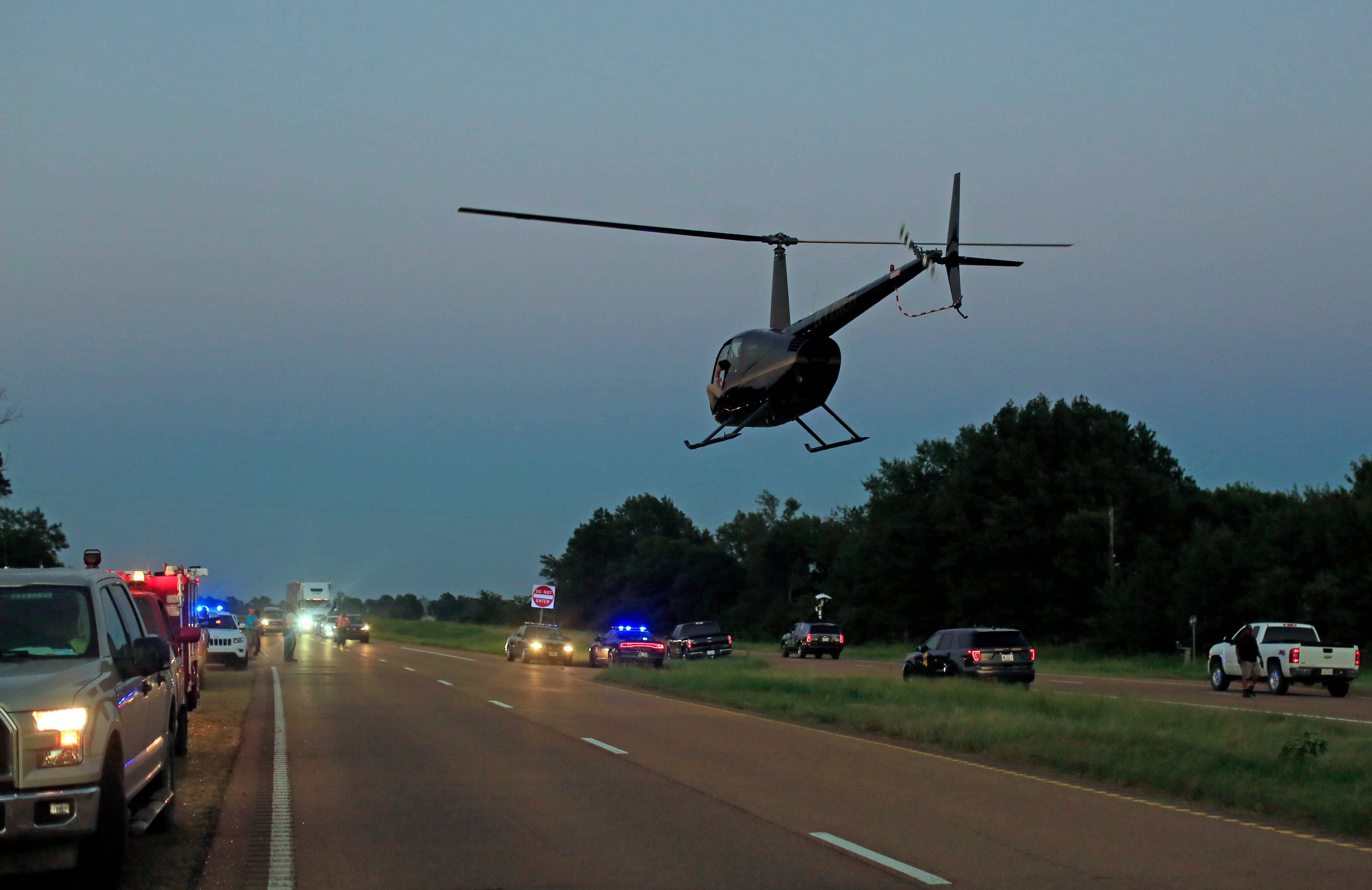 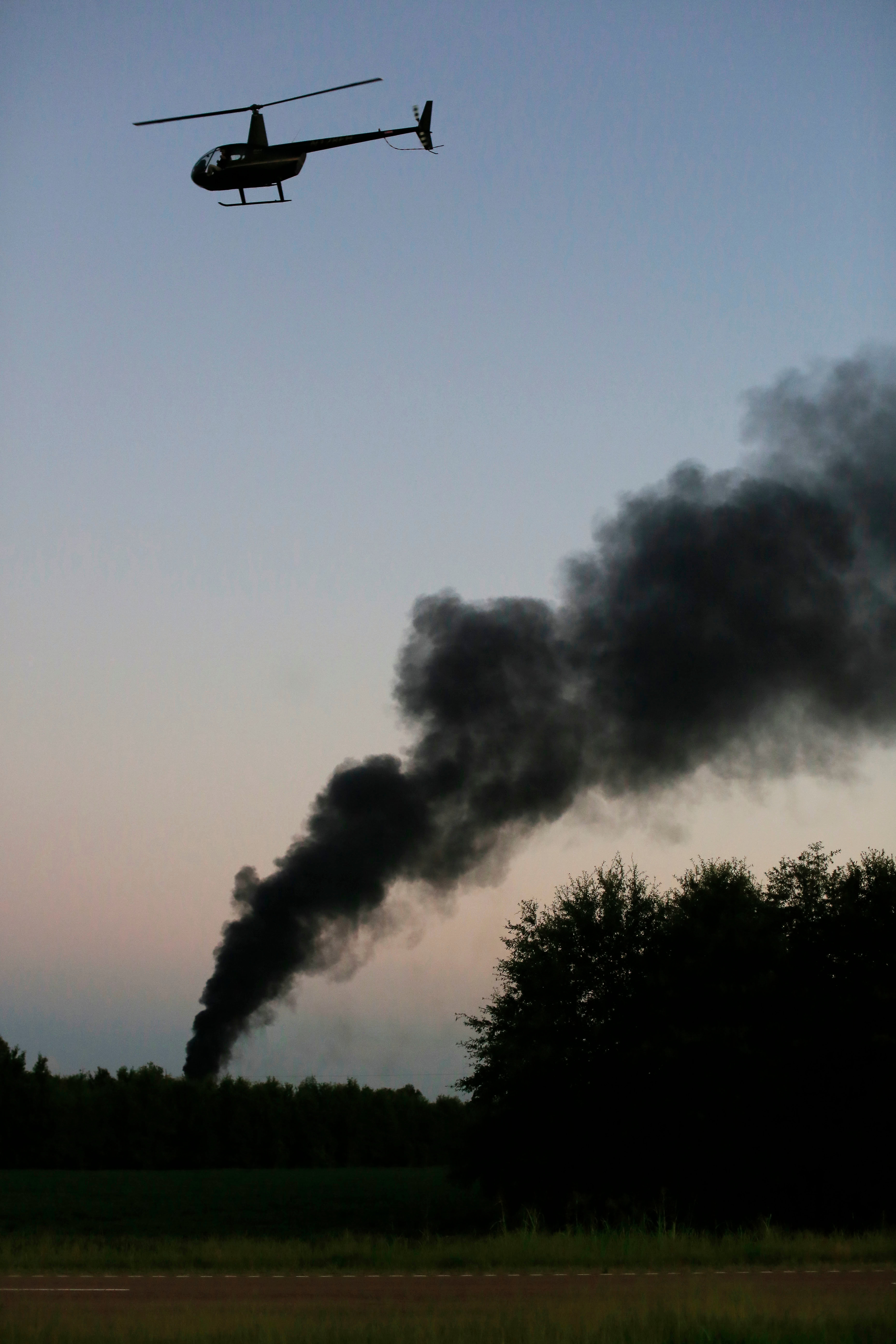 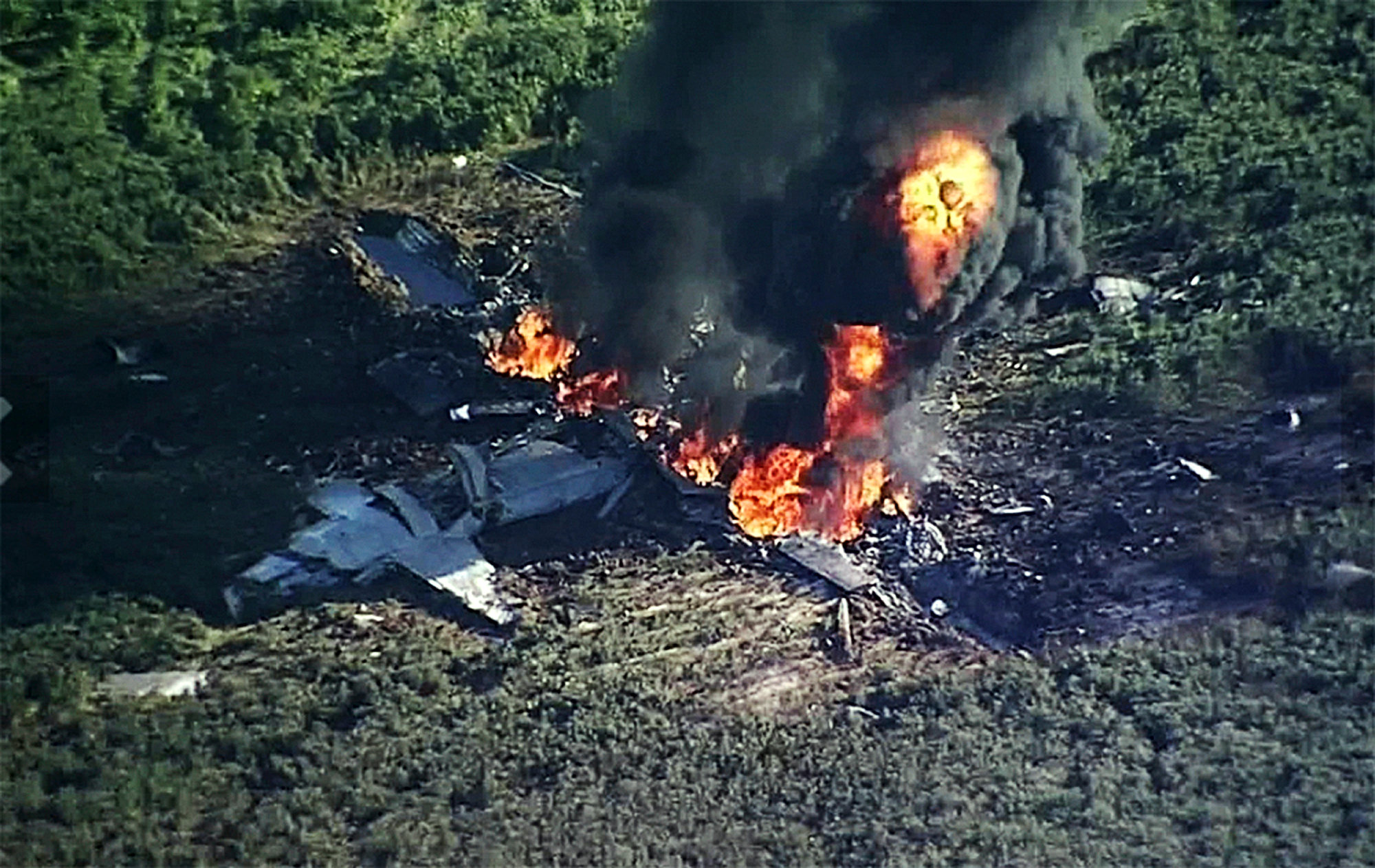 The memorial will have a 30-foot base, with the aircraft orientated toward the last known heading of the Yanky 72, Addison said. An outer ring includes the names of the fallen service members in brass letters.

Seven of the troops were with Marine Corps Forces Special Operations Command 2d Raider Battalion. They were traveling for predeployment training in Arizona. The rest belonged to the reserve unit Marine Aerial Refueling Squadron 452 out of Newburgh, New York.

VMGR−452 and 2d Raider Battalion’s insignia are included on the memorial as well, according to Addison.

A propeller problem was discovered after the fleet was grounded following the July 10 Marine Reserve KC-130T crash that killed 16 troops.

“When our loved ones die, our greatest fear is they will be forgotten," Anna Johnson, wife of crash victim Gunnery Sgt. Brendan Johnson, said in a news release. "This amazing community in Mississippi has made it their mission, to make sure our heroes are honored and never forgotten.”

The cause of the accident has still not been released.

See Russian fighters get very close to US recon plane

For the third time in several months, Russian fighters have made eye-poppingly close approaches to U.S. aircraft in international airspace. The Navy called the latest encounter "unsafe and unprofessional."
Close
Now Playing