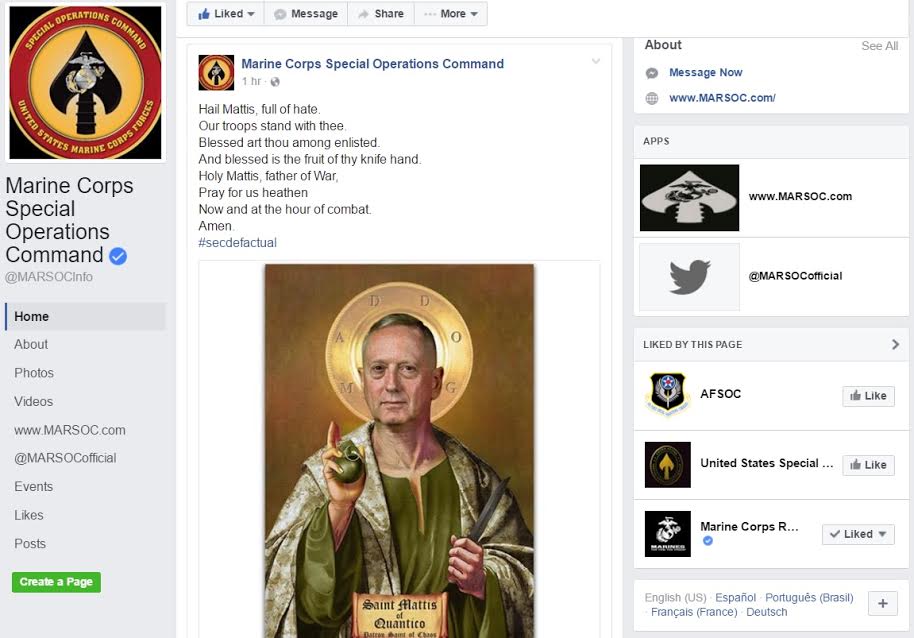 Jose and Amy Morenos' lives have been shaped by the experiences of themselves and their children with Arizona State University.

The Marine Corps recently activated a two-star command that it hopes will better coordinate its information operations.

Ukraine has won support from Baltic nations and Poland for its weekslong quest to obtain Western fighter jets.

US to increase weapons deployment to counter North Korea

Defense Secretary Lloyd Austin said the U.S. will increase its deployment of advanced weapons such as fighter jets and bombers to the Korean Peninsula.

A letter to the next US president: Here’s how you can fix our military