The Marine Corps is planning to field lighter and better fitting plate carriers and body armor, according to officials at Marine Corps Systems Command.

The effort is a joint collaboration with the U.S. Army’s Program Executive Office Soldier, which helps integrate new technologies rapidly onto the battlefield.

That directorate expanded fitting requirements to include 2nd percentile females and 98 percentile males; percentile ratings are based on anthropometric studies of the human body. The new directorate now accommodates an additional 14,568 Marines. Now, only 3,642 Marine fall outside the updated fitting accommodation.

Marines that fall outside the new requirements will get "custom-sized products — boots, body armor, etc. — or size so that it does fit," Hamby said.

Currently, Marines and the Army are working together to design a new plate carrier called the Plate Carrier Generation III. 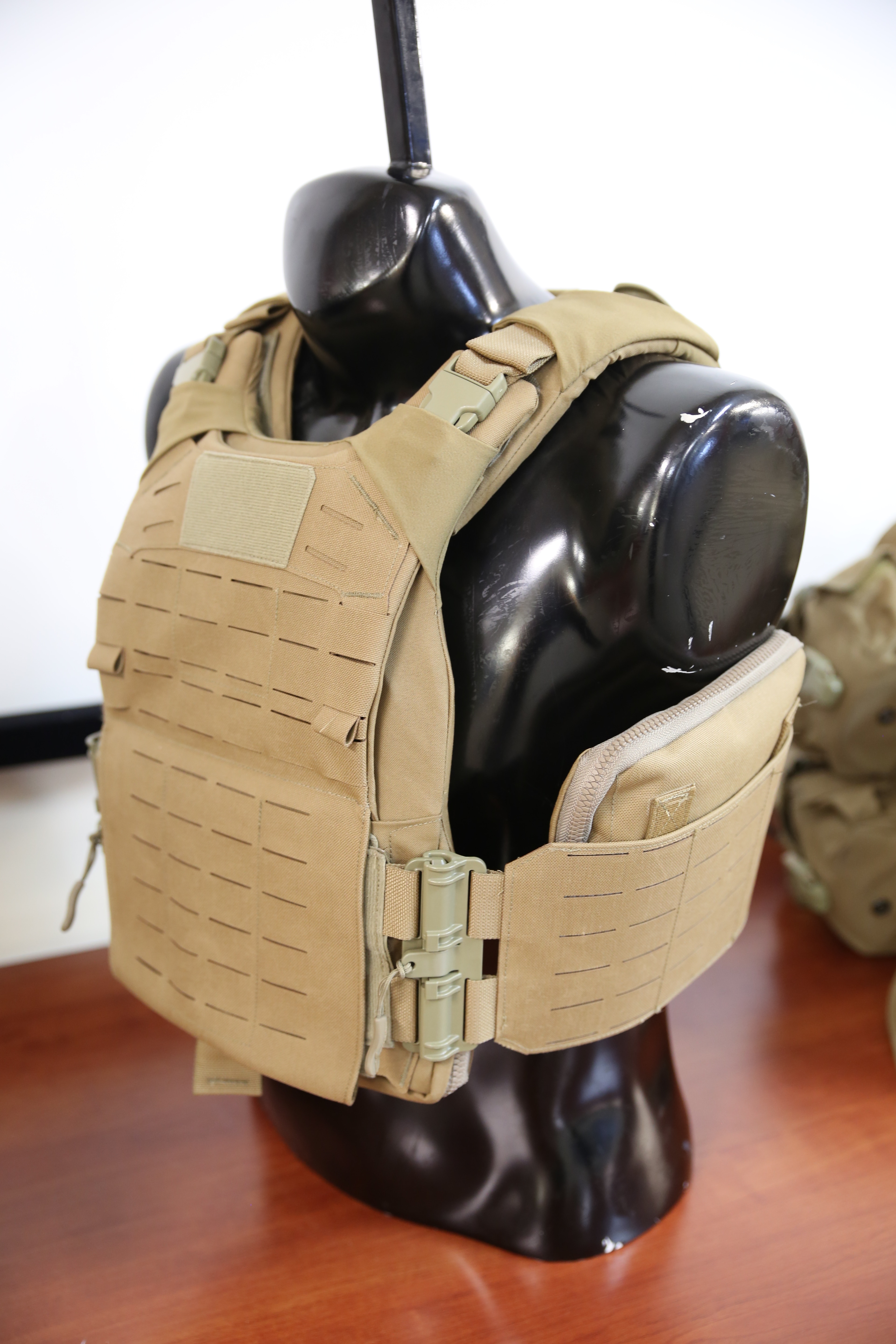 The new model is 23 percent lighter, according to MARCORSYSCOM. It also features sports graded shoulder straps for better fitting and reduces the length of the current protective vest by nearly 1.25 inches.

Compared to the Female Improved Outer Tactical Vest  — a version of the generation III IOTV which accommodates women and is 13 percent lighter — the new vest will be 4.8 pounds lighter and 2 inches shorter.

The new plate carrier being developed will be gender-neutral removing the need for a separate male and female fit.

"The new sizes will include small short, x-small short, small long, and a 6-by-6 inch side-plate," Hamby told Marine Corps Times. "These new sizes will provide small stature Marines with a better fit and reduce the weight that would be associated with wearing a plate larger than necessary."

The Marine Corps is also looking to develop lighter body armor. Currently, Marines carry the nearly 18 pounds of protective inserts. The current inserts have been successful at stopping current threats, according to Hamby, but "the performance comes with a cost in heavier, more expensive plates."

The new project will focus on a series of ballistics testing to determine whether a smaller plate could still defeat threats faced by Marines on today's battlefield.

The end goal is to develop a series of plate options with "varying degrees of performance, weight and cost to inform decisions on future requirements for ballistic plates," Hamby said.

There are a host of security reasons to update body armor fielded by U.S. troops overseas.

"From a force protection angle, the enemy has gotten their hands on our armor and had the chance to study it/design ways to defeat it, so they want to modernize it as often as possible," a military official told Marine Corps Times.

The Marine who was a duck (yes, an actual duck)

Meet the "Devil duck" who could drink like a Marine.

The Pentagon is seeking to give Ukraine what it needs to defend against Russian drones targeting the embattled country's energy infrastructure.

‘Where Is Private Dulaney?’ examines 1979 murder, cult in Marines

The Marine who was a duck (yes, an actual duck)