Gen. John Kelly is retiring, but the military still needs him 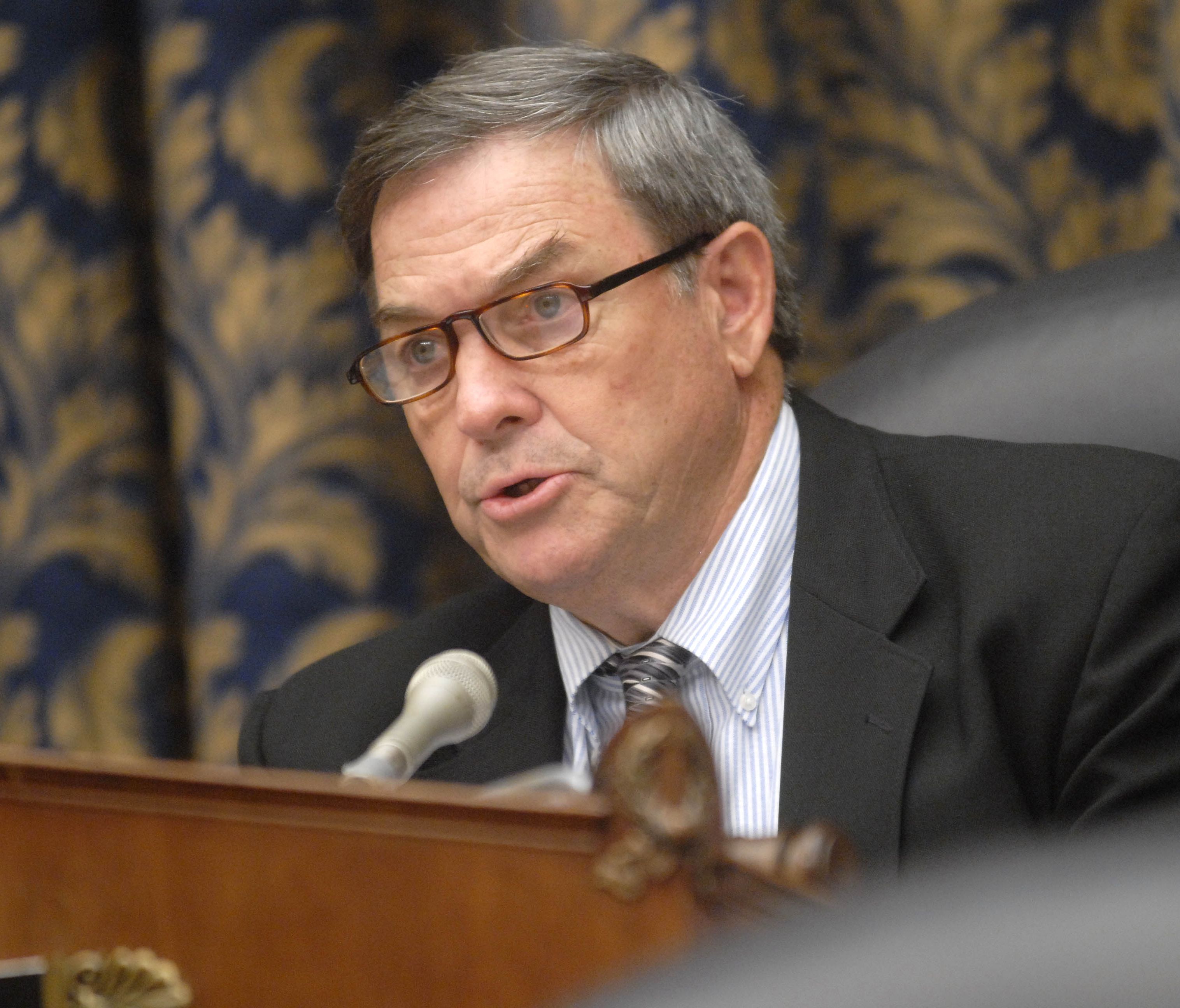 Editor's note: The following is an opinion piece by Duncan L. Hunter, a former Republican U.S. congressman from California.

When Gen.eral John Kelly walked out of his change of command ceremony at U.S. Southern Command on Jan. 14, ending his 45 year career in tour with the U.S. Marine Corps, America lost a valuable asset. Kelly is an "old hand," one of those senior officers who understands the long war in which America is engaged.

If Napoleon made his generals "out of mud," then our commanders were fashioned out of the desert sands of the Middle East. Kelly's combat tours spanned the entire Iraq War.

As mentioned in my book, when the opportunity to slaughter defeated Iraqi soldiers arose, Kelly instructed his officers that the mission was to take Baghdad, not "kill a lot of mothers’ sons." Sent north with Task  Force Tripoli after Baghdad's fall to receive the surrender of senior Iraqi officers, Kelly responded to an Iraqi general's surrender of his pistol by giving the surprised Iraqi his own pistol. "The war is over" was Kelly's message. "Time to rebuild."

As the war entered the long slog of occupation, Kelly understood the need to pivot from conventional warfare to counterinsurgency. Driving the wedge between the tribes of Iraq's Anbar province and al Qaeda, the Marines, while engaging in fierce firefights, worked to bring water, electricity and medicine to the tribes. In the end, due to the genius of America's desert warriors, Marines and Army soldiers, the tribes came over to the U.S. side.

Finally, before turning out the lights in Anbar province in 2009, Kelly continued relationship-building with the tribes. When a Sunni leader died in U.S. custody, Kelly dispatched his own helicopter to return the fallen leader to his people. He directed the Sunnis to build a budget, then prodded the Shiite-heavy Baghdad government to fund it. America's senior combat leaders fashioned the victory in Iraq by mid-2008.

Now that win has been squandered. The problem with the region remains. The chasm between Sunni and Shiite has widened, driving regional conflicts.

The Islamic State group Isis has incubated and thrived in the vacuum of U.S. leadership. The Russians, also, have entered the vacuum, partnering with Iran. Lots of nuclear reactors are being built in the region. And U.S. policy is in ruins.

The next administration will need a savvy bunch of combat-experienced, senior officers with extensive relationships in the Middle East to rebuild. John Kelly and the rest of the "old hands" should be saddled up one more time. America needs them.

A military widow and a veterans advocate explain why this legislation matters for families currently serving on this episode of The Spouse Angle podcast.

Marine Corps artillery ― it isn’t too late to salvage it

Armor, engineering and other required assets may be forever lost, but it is not too late for an artillery course correction, this retired Marine lieutenant general writes.

Two Army spouses share the story of their community coming together to make a big impact on this episode of The Spouse Angle.

Two military moms and researchers break down a new military child care analysis and share their own experiences with the system on this episode of The Spouse Angle.

An Army spouse shares her story of launching her Stressless PCS Kit and tips for military families on the move in this episode of The Spouse Angle Podcast.

US Pacific admiral: Ties with Japan key to regional security

The U.S. Pacific Fleet commander and the Japanese defense minister said close cooperation between their naval forces is more important than ever amid rising tensions over China, North Korea and Russia.

Considerations for veterans when picking a college

Tips to pick the right college after your time in the service.

The Air Force and Coast Guard reported the lowest prevalences.

Made in China? More than half the products in military exchanges could be banned

Officials are optimistic the sweeping veterans bill will be finalized by Congress sometime next month.

Should I invest my extra cash or use it to pay off debt? — Money Minute

Marine Corps artillery ― it isn’t too late to salvage it