Nov. 10, 1775, marks the beginning of the greatest fighting force the world has ever seen. To celebrate the Marine Corps' 241st Birthday, we looked at the top 10 things that make the Corps awesome.

1. "Be polite, be professional, but have a plan to kill everybody you meet." — One of retired Gen. James Mattis' rules to live by. 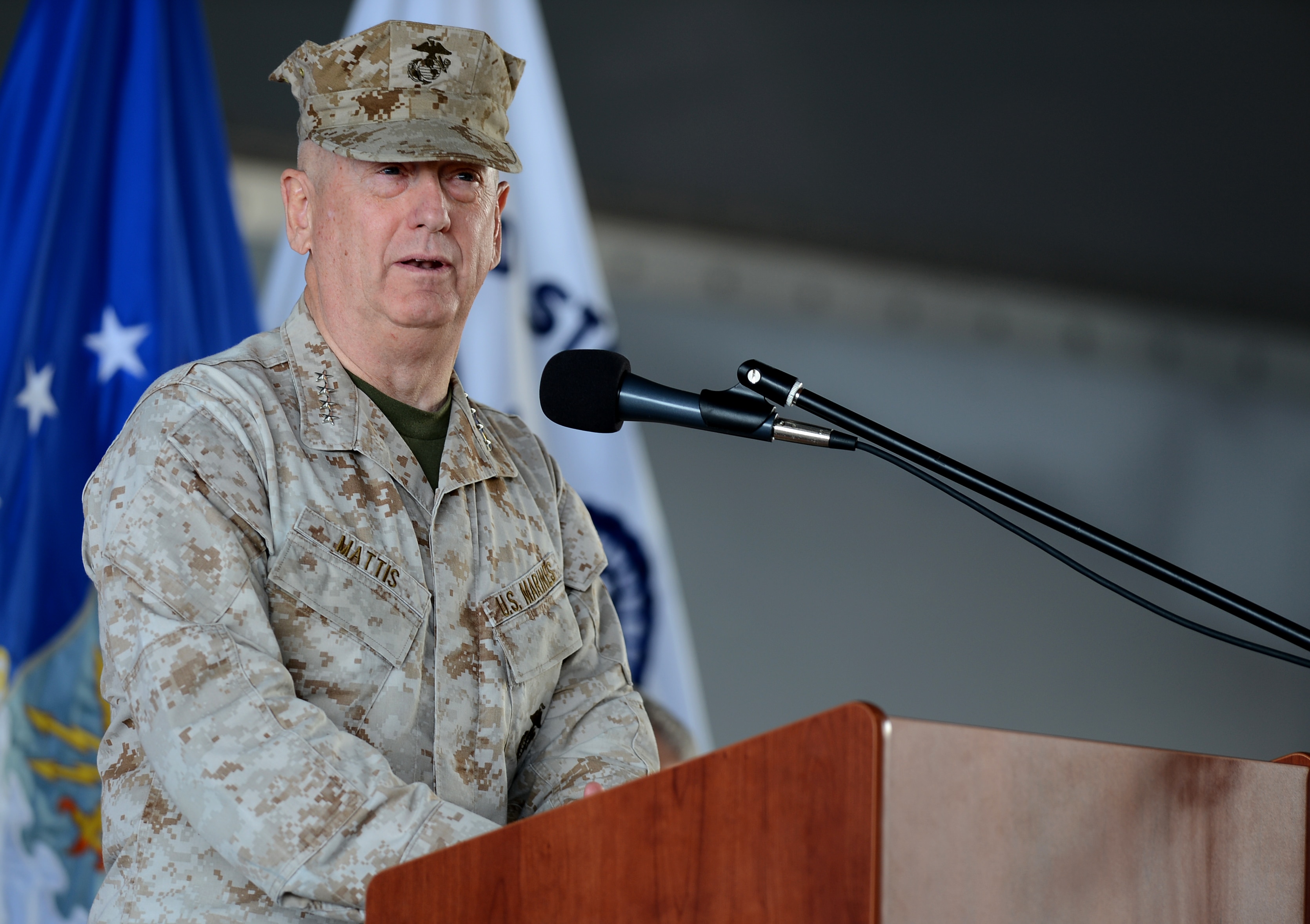 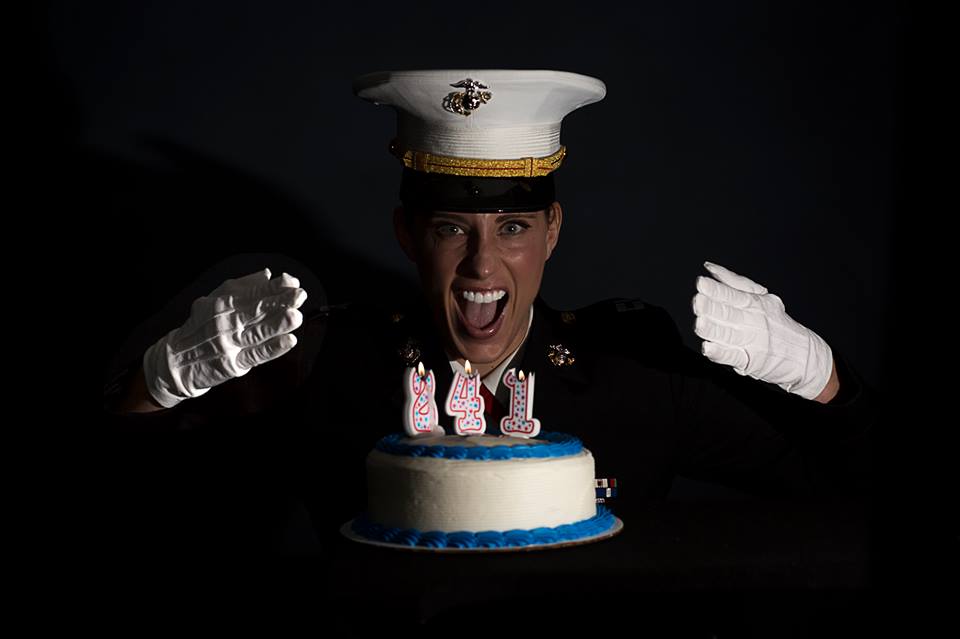 3. Guns, shouting, battle rattle. Just another day at the office. 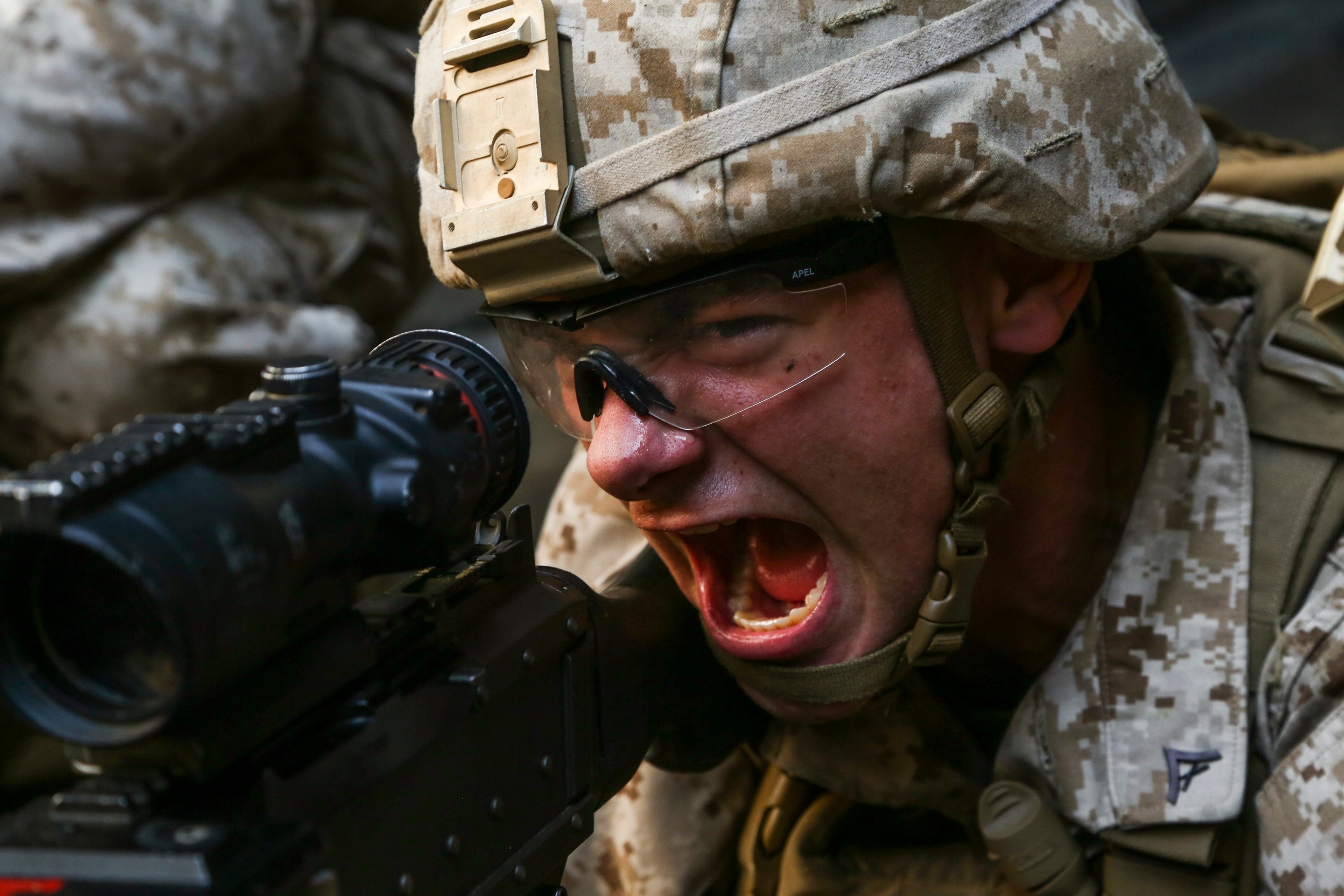 A Marine with the 22nd Marine Expeditionary Unit conducts gun drills aboard the amphibious dock landing ship USS Whidbey Island on Nov. 3.
Photo Credit: Cpl. Chris Garcia.
4. All Marines remember that day when they finished the Crucible and earned the honor to wear the eagle, globe and anchor.

5. "We’re surrounded. That simplifies things." Marines are the heirs to the relentless grit and courage of Lewis "Chesty" Puller, who as a colonel led his forces in inflicting huge casualties against the encircling Chinese forces in the Battle of Chosin Reservoir, for which he received his fifth Navy Cross. He retired as a lieutenant general and the most decorated Marine in history. 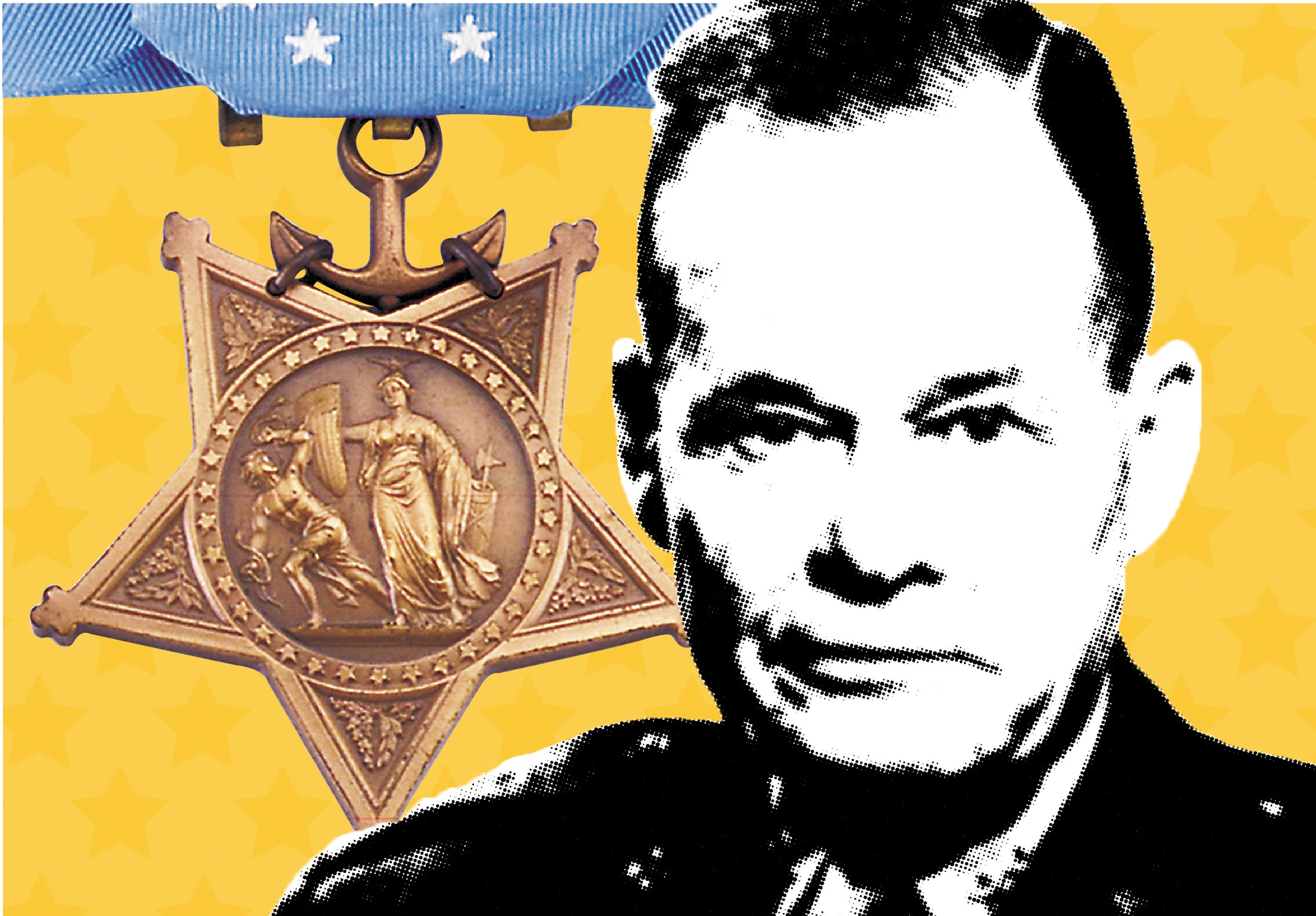 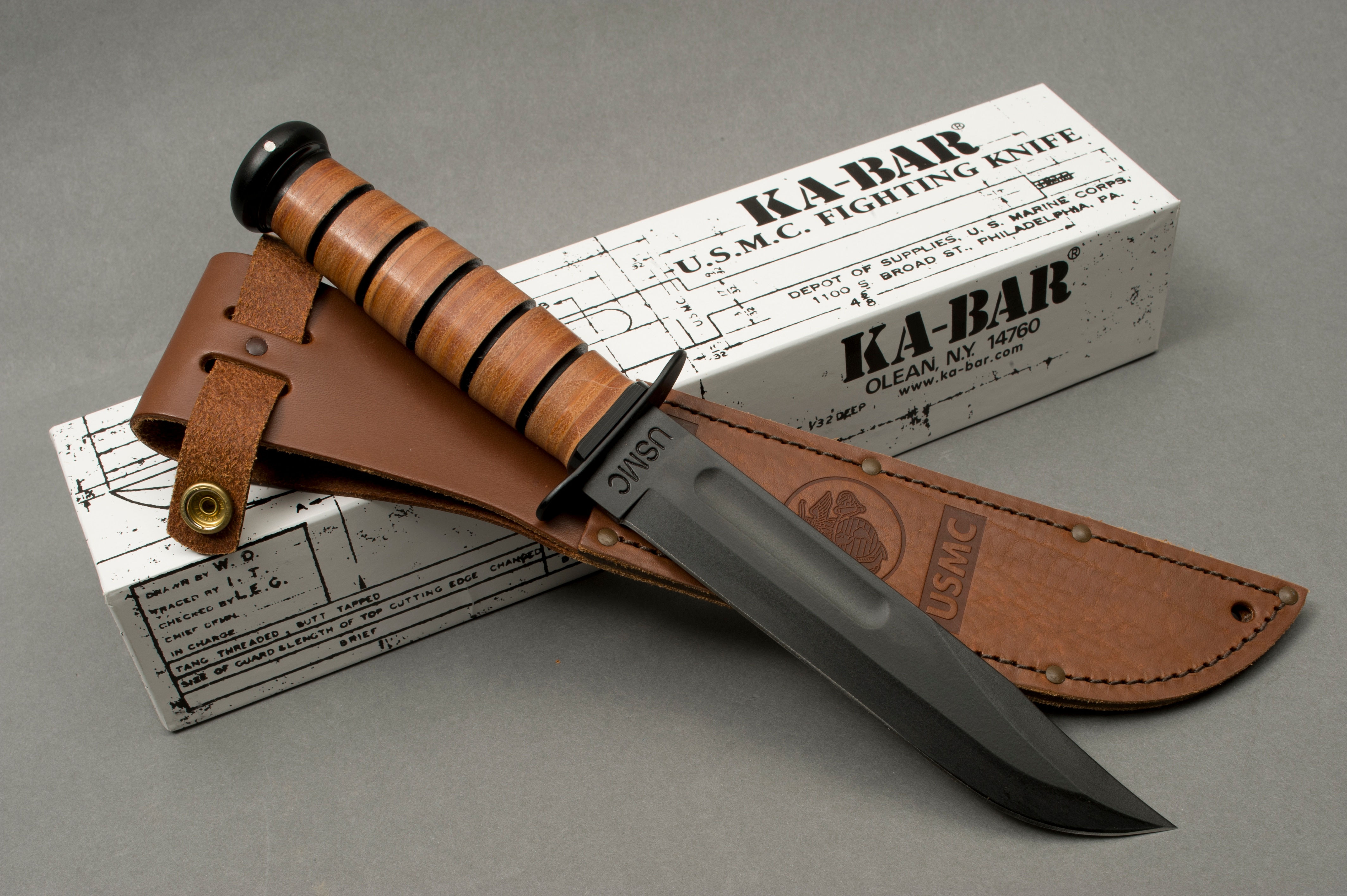 Ka-Bar USMC Knife.
Photo Credit: Rob Curtis/Staff.
7. On Nov. 13, 2004, then 1st Sgt. Bradley Kasal fought to clear Fallujah's infamous "House of Hell" and rescue Marines trapped inside. He was shot seven times by insurgents and took shrapnel when he used his body to protect a wounded Marine from a grenade blast. A picture of him with two Marines helping to carry him out of the house became one of the most iconic pictures from the Iraq war. Now a sergeant major, Kasal received the Navy Cross in 2006. 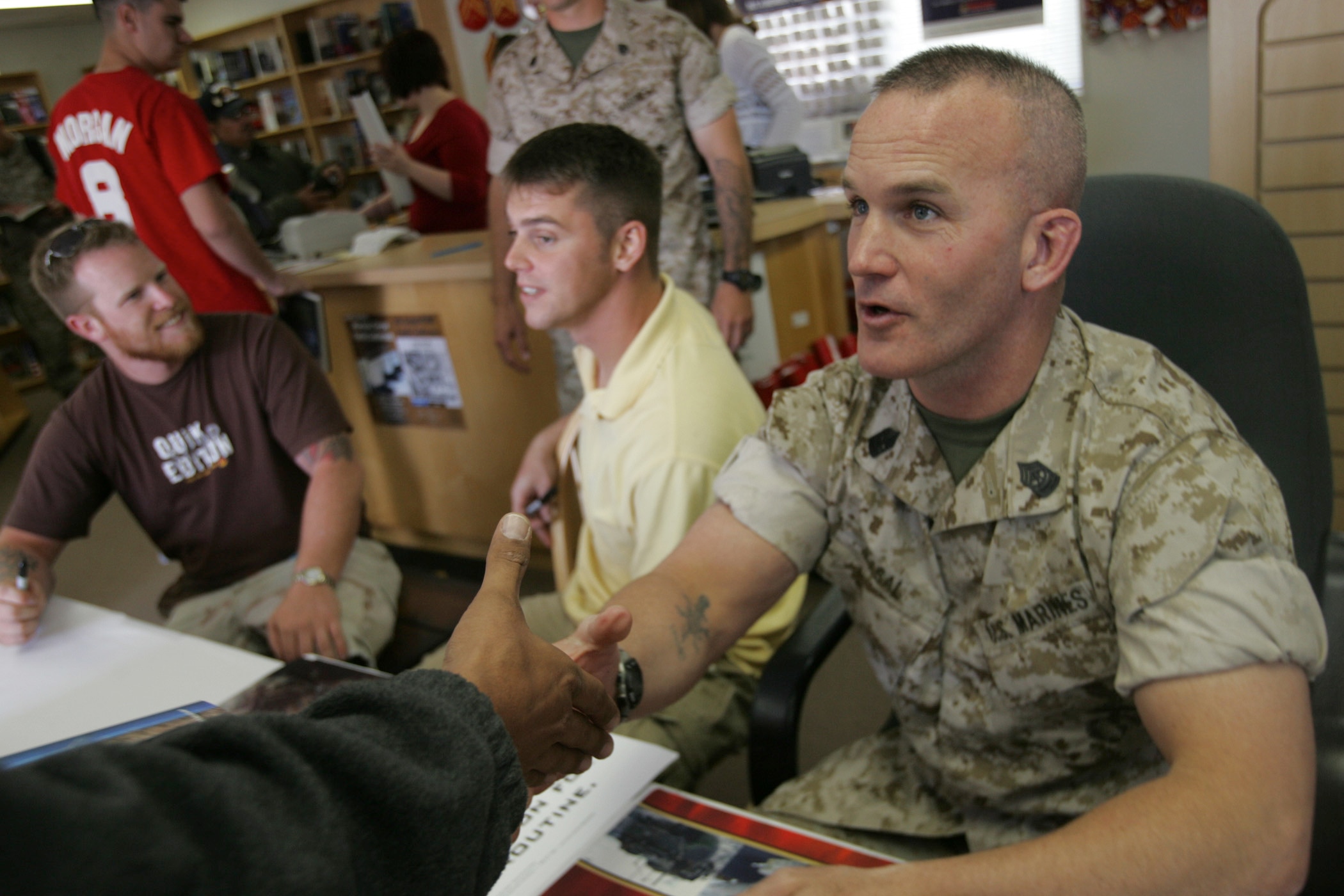 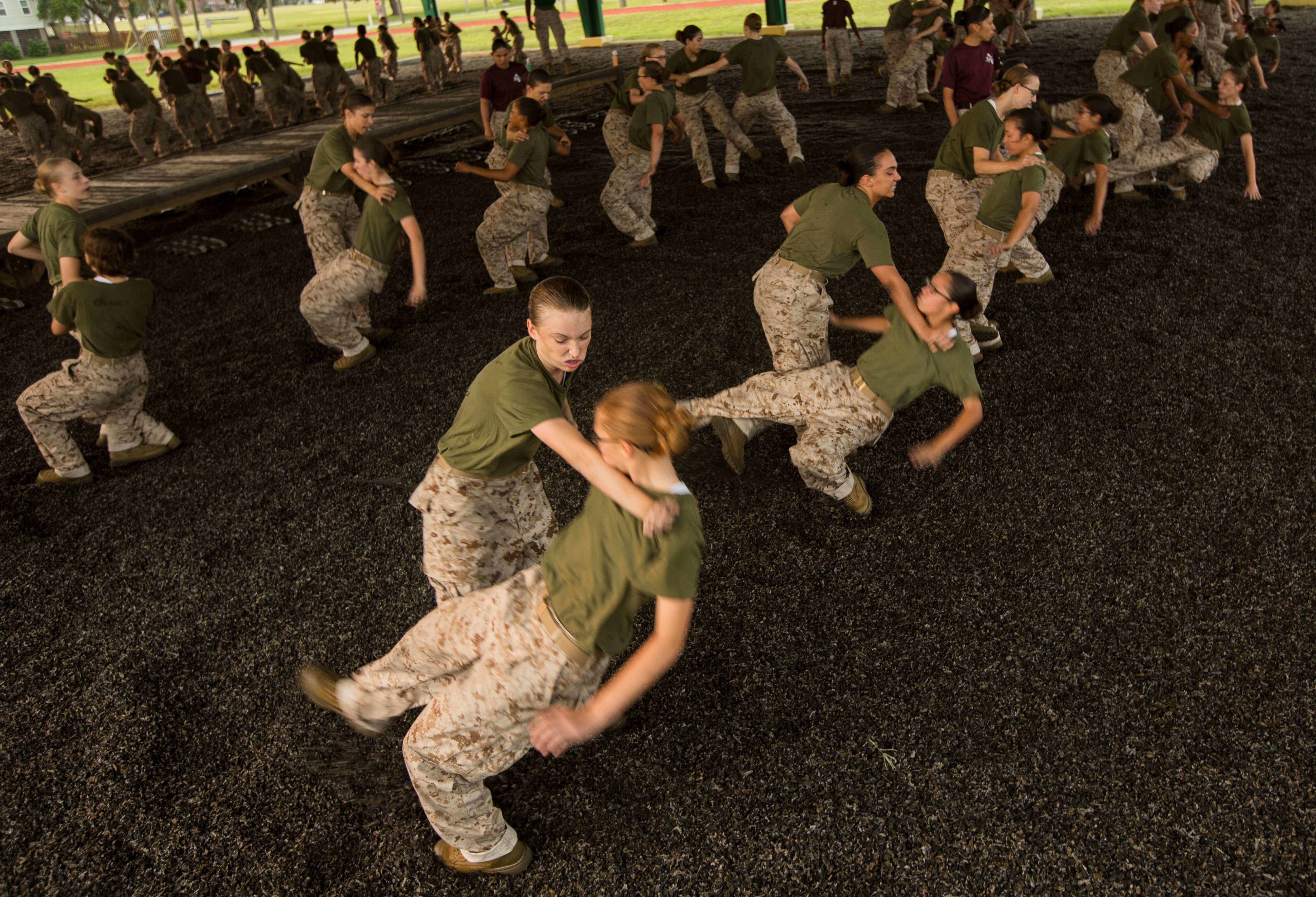 Recruits of Papa Company practice sweeping their opponent to the ground July 1, 2015, on Parris Island as part of the Marine Corps Martial-Arts Program.
Photo Credit: Pfc. Vanessa Austin.
9. The Marine Corps offers even the most junior person frequent opportunities for face-time with senior leaders. 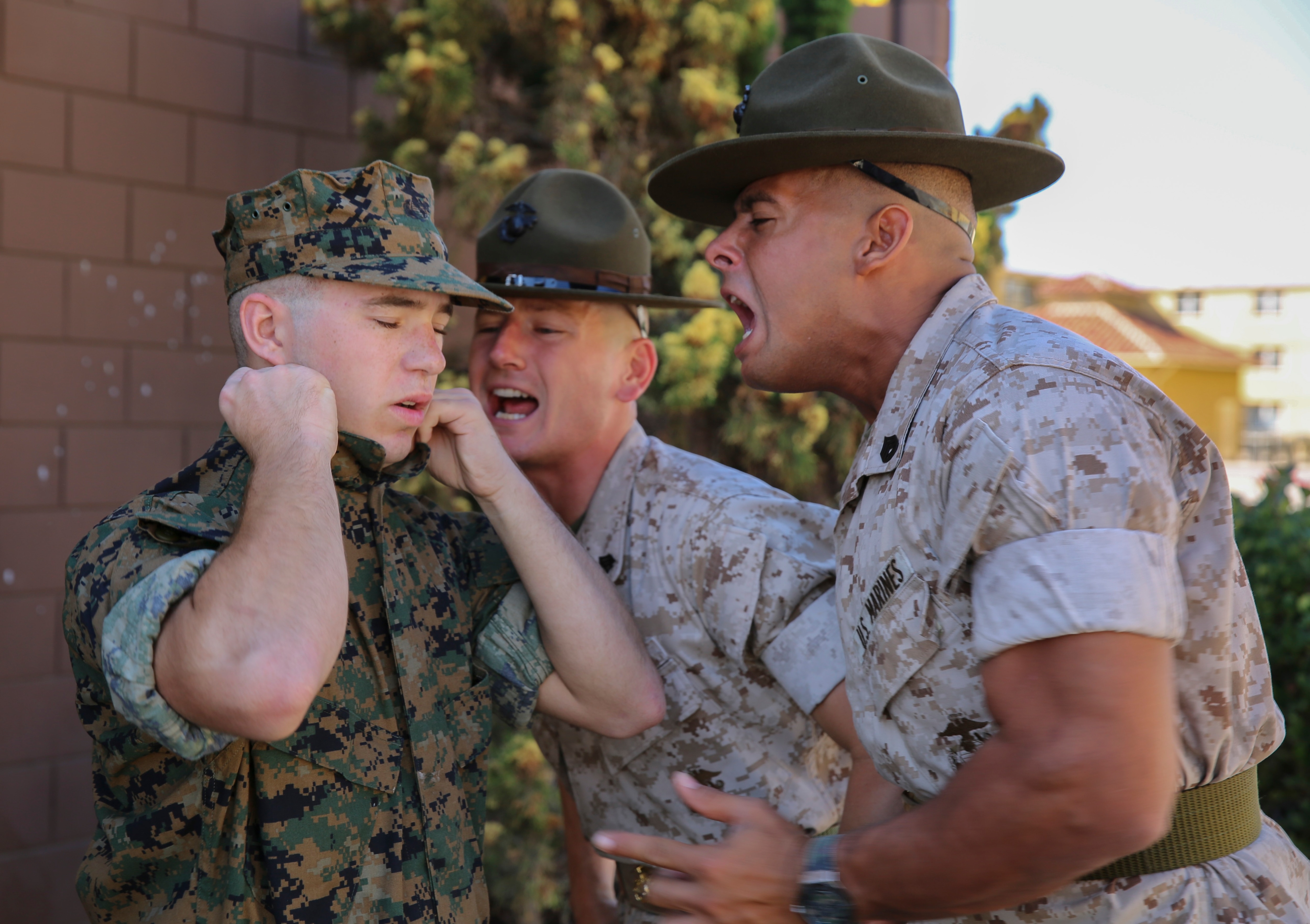 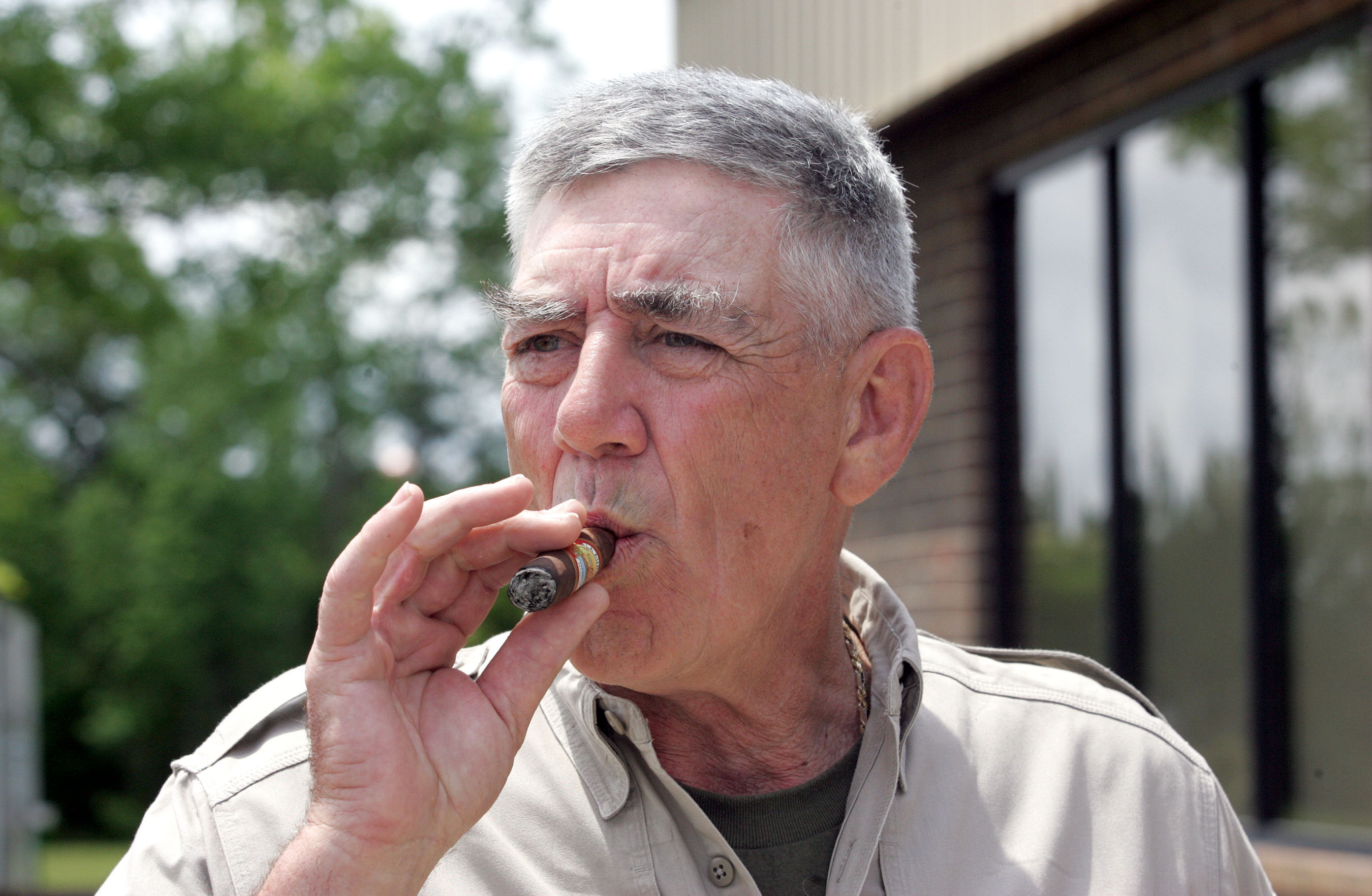 More In Salute to Veterans

The National WWII Museum plans to premiere its Expressions of America show next November, on Veterans Day 2022.

On Oct. 15, Williams, 32, opened a storefront in a converted old home and the Nut House Pecan Company was born.

Marcella Lebeau was born in 1919 and grew up in Promise, South Dakota, as a member of the Cheyenne River Sioux Tribe.

VA coronavirus spending to get more scrutiny under new law

The bill was one of three finalized by the president this week.

Ukrainian President Volodymyr Zelenskyy said he received information that a coup was being planned for next Wednesday or Thursday.

Intoxicated Marine breaks into home and cooks meal, tells alarmed homeowner to ‘go back to sleep’

Here’s how the Marine Corps plans to oust toxic leaders